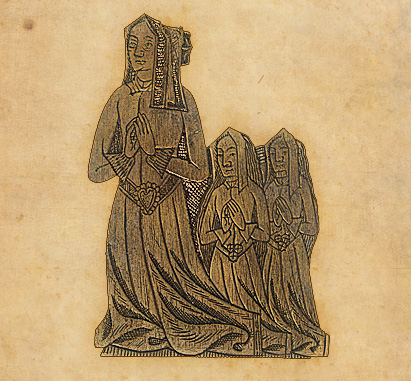 he Tudor period was a time of huge religious change, which had a deep impact on London and the people that lived here. At the beginning of the 16th century, England was a Catholic country and the Pope in Rome was in charge of religion. When the Pope refused to give King Henry VIII a divorce from his first wife, Catherine of Aragon, the king decided to take control of religion in England. In 1534 Henry passed the Act of Supremacy which made him head of the English church. The Archbishop of Canterbury then annulled Henry's marriage to Catherine, though Henry had already married his next wife, Anne Boleyn.

This Act led to many religious changes called the English Reformation which turned England into a Protestant country. By 1550 there was an official Bible and prayer book in English so people could read religious texts themselves (before this, these books were in Latin which few people outside the church could read). From 1536 the clergy were ordered to preach against the worship of saints and their relics, and shrines were destroyed. This meant that people could no longer visit holy shrines on pilgrimages. 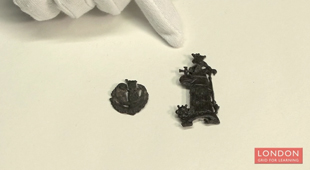 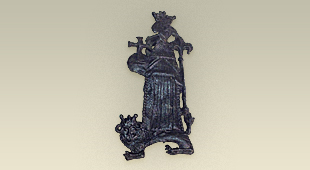 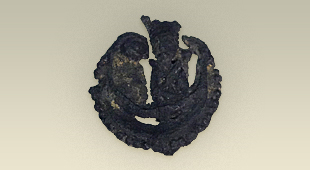 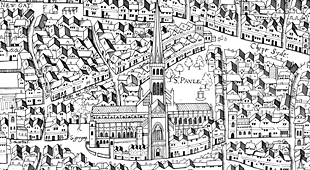 Dissolution of the
Monasteries

n important event was the Dissolution of the Monasteries, when Henry VIII ordered the monasteries and nunneries across the country to be closed. This was because the monks and nuns living in these religious houses were said to be corrupt and not following a proper religious lifestyle. It was also because many religious houses were very rich – Henry took their wealth and lands and sold them off to make himself lots of money. By 1540 nearly all the monasteries were closed. In London the church had owned two-thirds of the land. After the Dissolution, people bought the empty monasteries, converted them to luxury townhouses or set up businesses in them. 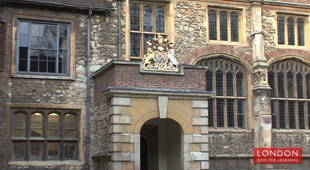 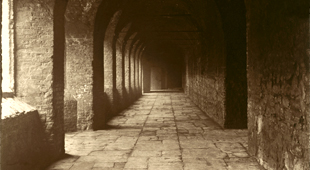 Photo of the cloister at the Charterhouse, a monastery that was closed by King Henry VIII 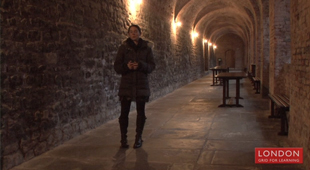 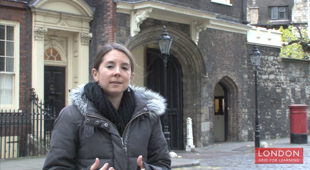 Find out about the gruesome history of the gate at Charterhouse 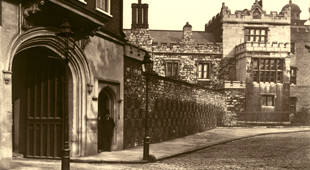 Photo of the gate into the Charterhouse, a monastery that was closed by King Henry VIII 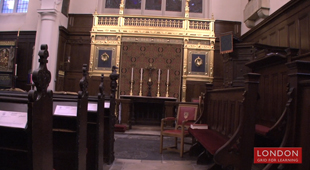 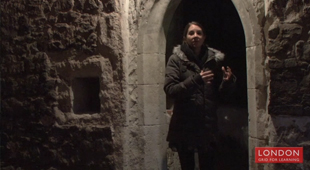 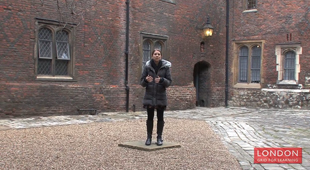 Find out about the servants’ area at the monastery of Charterhouse 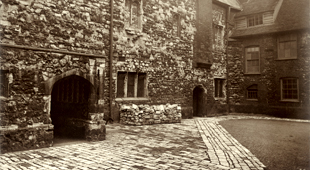 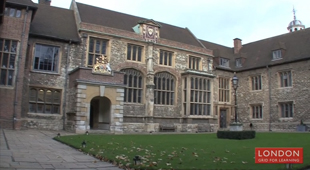 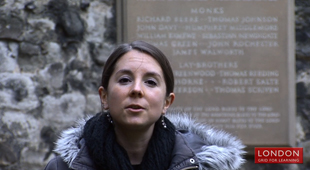 Find out why King Henry VIII created the Church of England 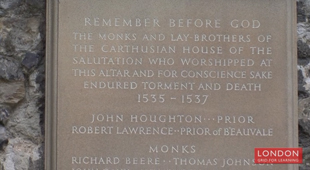