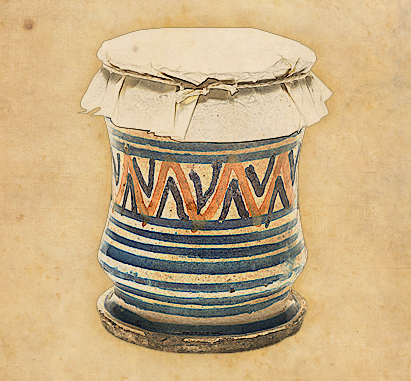 n Tudor times people did not understand exactly how diseases were spread and how to treat different illnesses so they tried cures that might seem strange to us today. The plague was a disease that killed thousands of Londoners in the 16th century. One of the ways people tried to prevent the plague was to burn sweet smelling herbs as many believed the plague was spread through bad smells. People bought medicines in jars like we do today but they also believed in the power of objects to heal the sick, such as gold coins given by the king as a cure for the skin disease scrofula. 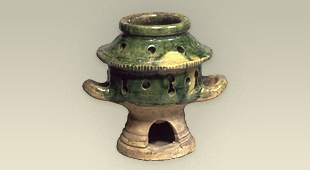 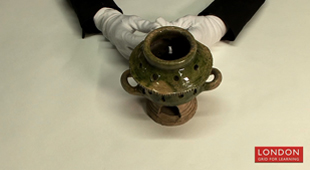 Find out about how the plague affected Tudor London 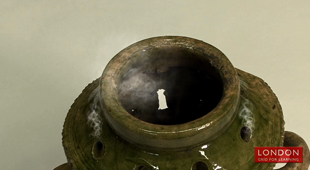 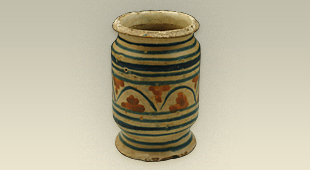 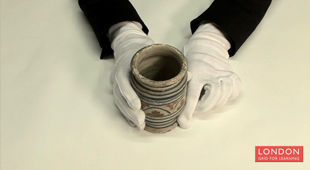 Find out about medicine jars, who made them and how they were used 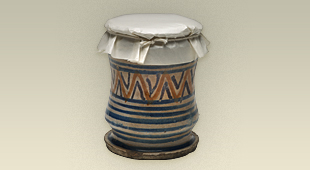 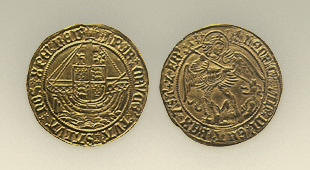 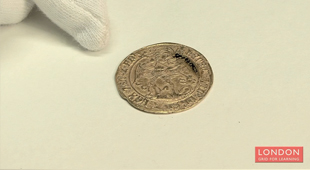 Find out how the disease scrofula was treated in Tudor times 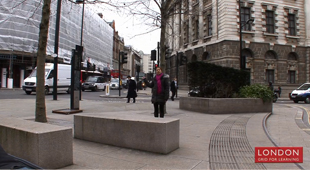 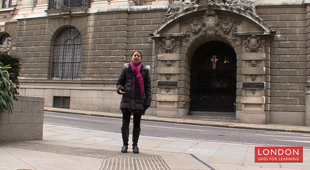 eeping clean was not as easy as it is today. Water for washing and drinking had to be got from wells or public water fountains in the street. Most people did not have water taps in their homes and certainly no showers. Water could be dirty so most people drank beer or wine to avoid getting ill. 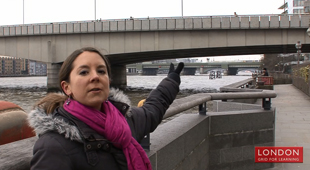 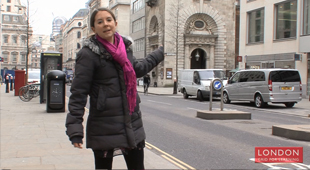 Find out how drinking water was supplied to London 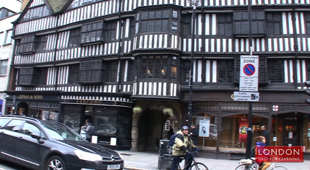 udor objects show that people cared about their appearance and personal hygiene - they cleaned their ears and nails with small tools and combed their hair with wooden or bone combs that still survive today. 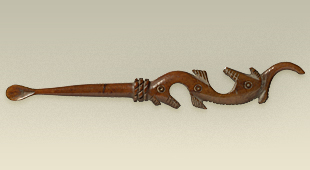 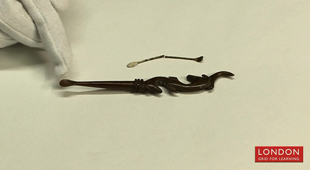 Find out how Tudor people cleaned their ears 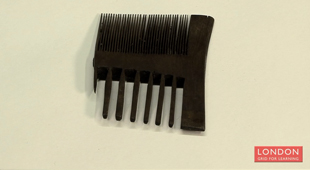 Find out how Tudor people kept their hair looking nice 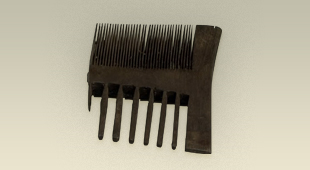 London was a crowded city and getting rid of waste was always a problem. Toilets were known as privies and were often a simple plank of wood with a hole in it over a deep pit called a cesspit. Henry VIII’s palace at Hampton Court had many toilets which emptied into the River Thames. 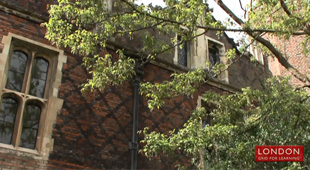 Find out about the toilets at Hampton Court Palace 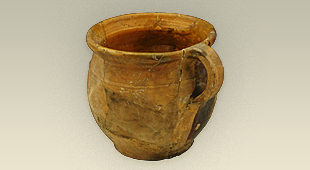 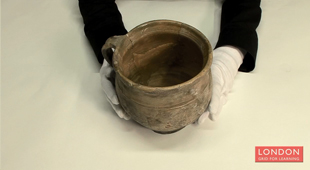 Find out about Tudor toilets

Find out who cleaned out the cesspits of Tudor London